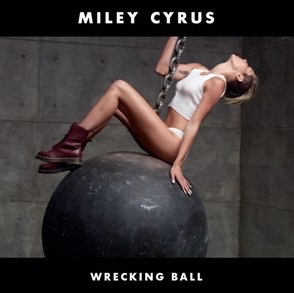 Another recent pop hit that has become incredibly popular within recent years at a number of karaoke bars is the song Wrecking Ball by the artist Miley Cyrus. A single from her 2013 album ‘Bangerz’, Wrecking Ball was released on the 25th of August in the year 2013 by RCA Records and was the second single to have been released from the album. 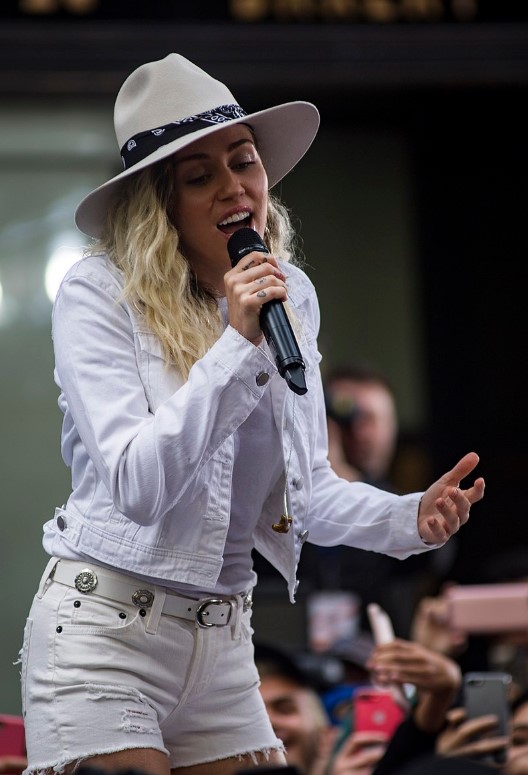 n of a relationship and the artists interpretation of their own behaviour within the relationship. The song might require a powerful singer to really emulate how Miley Cyrus herself sings the song but nevertheless even amateurs should be able to give this song a good attempt as there aren’t any particularly complicated rhythms to be aware of.

If you’re not familiar with the lyrics you’ll find that there easy to memorise which means that this song in particular could quickly become one of your go to songs next time you decide to have a karaoke night out with friends.