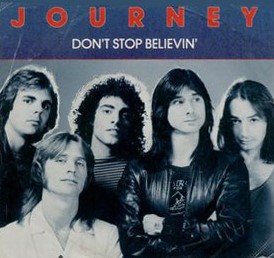 A classic melodic rock song and a must sing along to whenever it comes on either the radio or gets put on in a karaoke bar, Journey’s Don’t Stop Believin’ is a song that you’ll definitely have to add to your song repertoire. First released on the 3rd of June back in 1981, Don’t Stop Belevin’ quickly became a commercial success and managed to reach number 9 on the Billboard Hot 100. 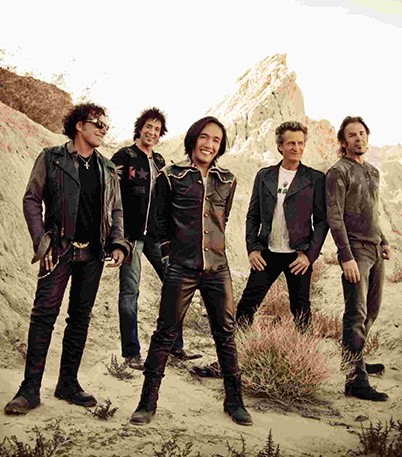 nal release, the song did eventually manage to make its way on to the Top 40 chart in 2009, managing to reach the number 6 spot. What makes the song particularly great for karaoke are the easily memorisable lyrics and relatively simple tune. It’s also great to sing along with friends as the original song featured numerous backup singers, so if you have a group of friends who are at least proficient at singing then this is one that you’ll have to try out next time you all go out for a night on the town enjoying a few drinks and karaoke.