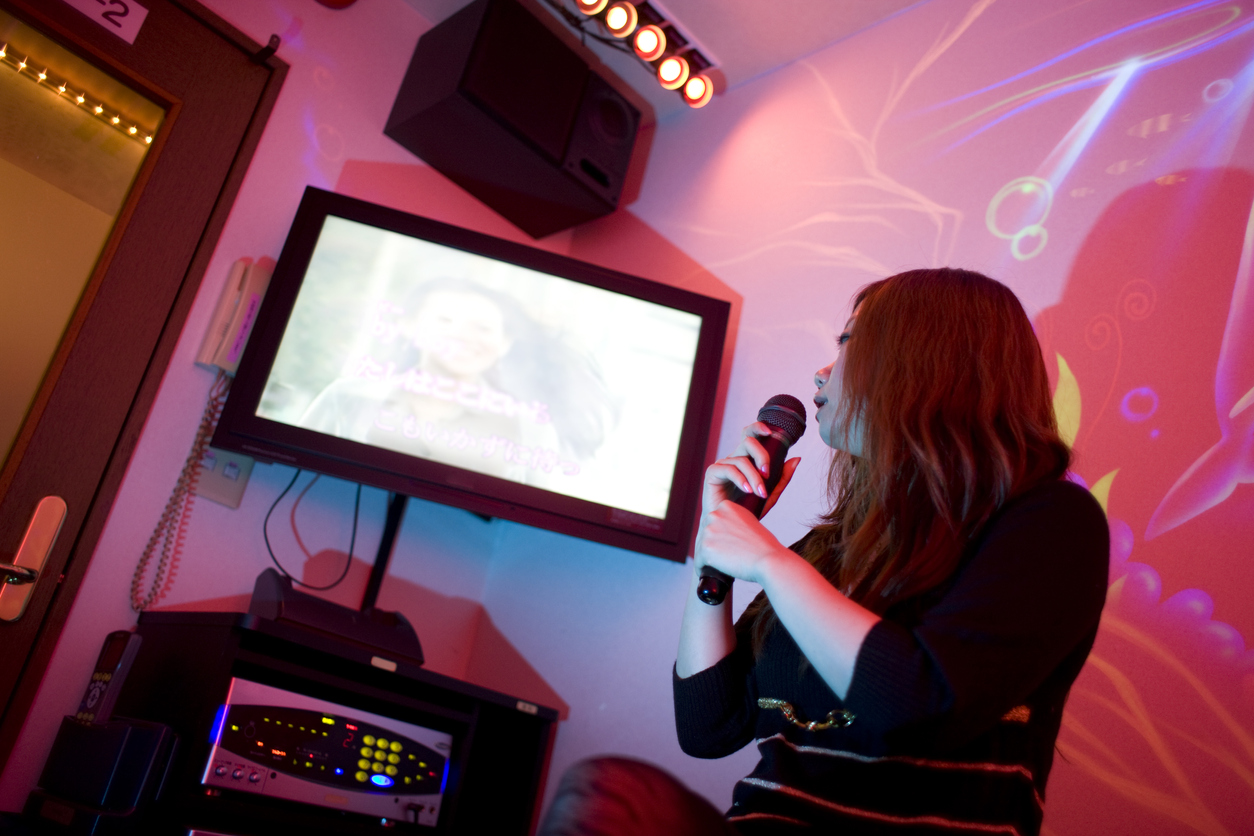 For anyone who knows their way around the world of home karaoke, the name Singtrix is probably familiar. The founder of the company, John Devecka first found fame within the market when back in 1996 he invented the first video game that featured drumming music you could play yourself: the video game MTV Drumscape. John went on to patent music instrument gaming technology while working out of his parent’s garage in the city of New Jersey when he was just 26 years old. He got a huge break in to the video game market when in 2006 his technology patents for music video games were aquired by Activision and John later went on to work on the now famous game: Guitar Hero. While John plays multiple instruments proficiently his self described ‘terrible’ singing voice led him to create the company Singtrix. While he was playing with 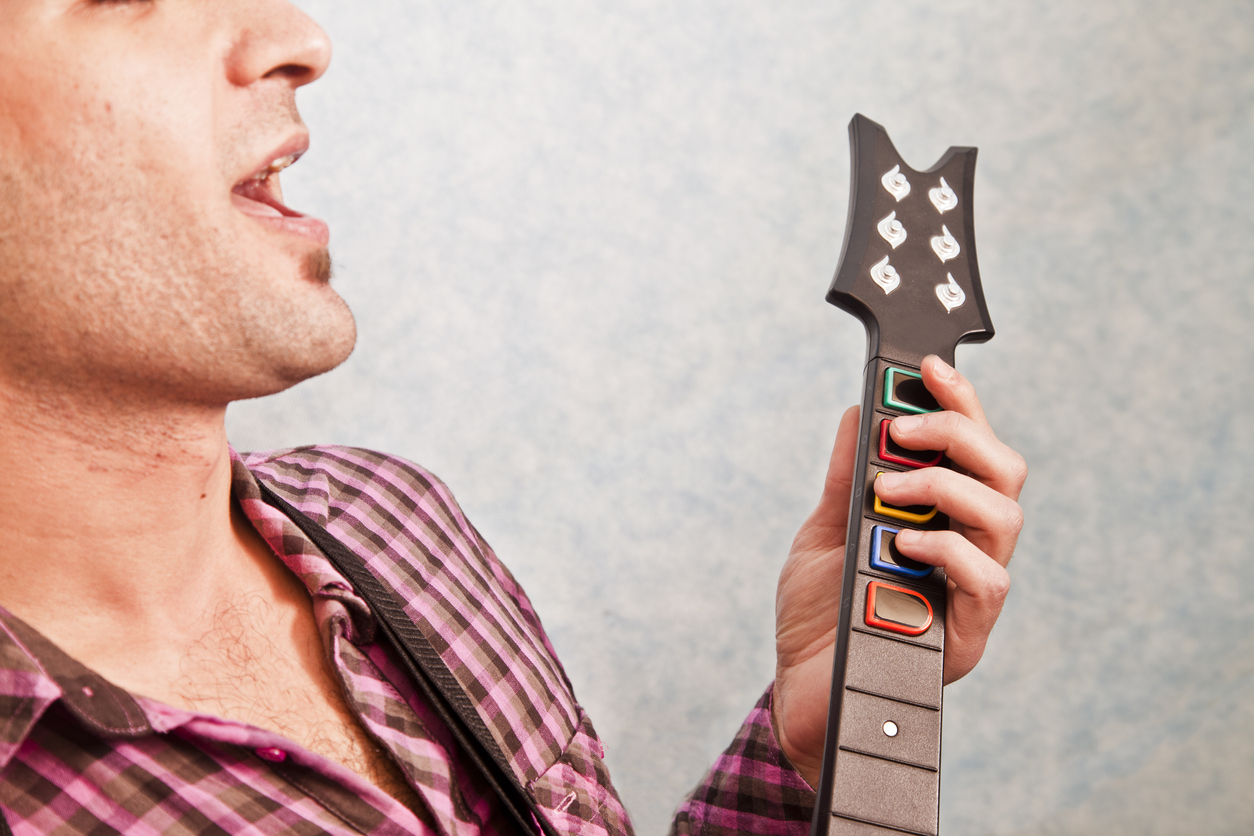 some band mates his voice was described by them as so bad that it would be better for him to have his microphone turned off at future gigs, but not deterred, John set out to create a company that could help him and others improve their singing skills.

Alongside John is the co-founder of Singtrix, Eric Berkowitz. Eric and John met on their first day in college and together with their friend Al, decided to form a band. Eric has always had a love for music and even managed to secure himself a gig opening for the world famous artist, Jon Bon Jovi at the Izod Center in New Jersey. He has founded a number of companies over the years that have gone on to be incredibly successful, particularly companies in the world of music. His company, Humble, has won a number of awards and provides a full service for product and post production of television shows. 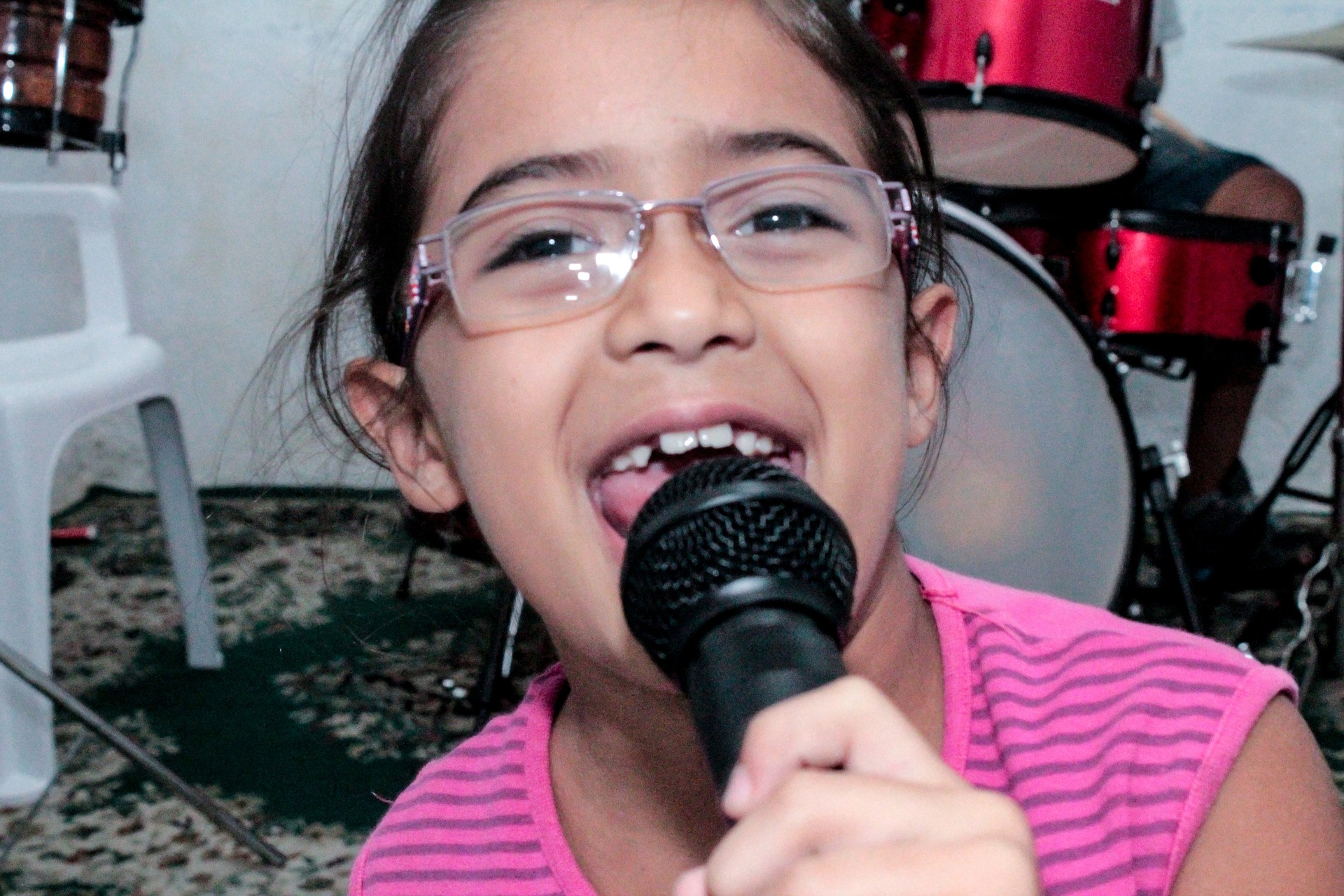 gtrix Party Bundle Premium Edition Home Karaoke System contains everything that any budding singer needs to get started and sound like a pro right from the start. The kit itself is nicely portable which means that taking it round to a friends’s house for a party won’t be a problem for anyone. The system includes a 20 watt 2.1 stereo speaker which comes with a built in subwoofer to deliver great sound. One of the more useful features that this machine offers is the pitch correction feature to ensure that anyone singing through this machine sounds great as they do. It also allows any singer to play their own songs and automatically detects and lowers the vocals on songs so that would-be singers aren’t limited to only songs that come with the device. If you’re looking for a great machine to start in the karaoke world, this could just be the one you’re looking for.