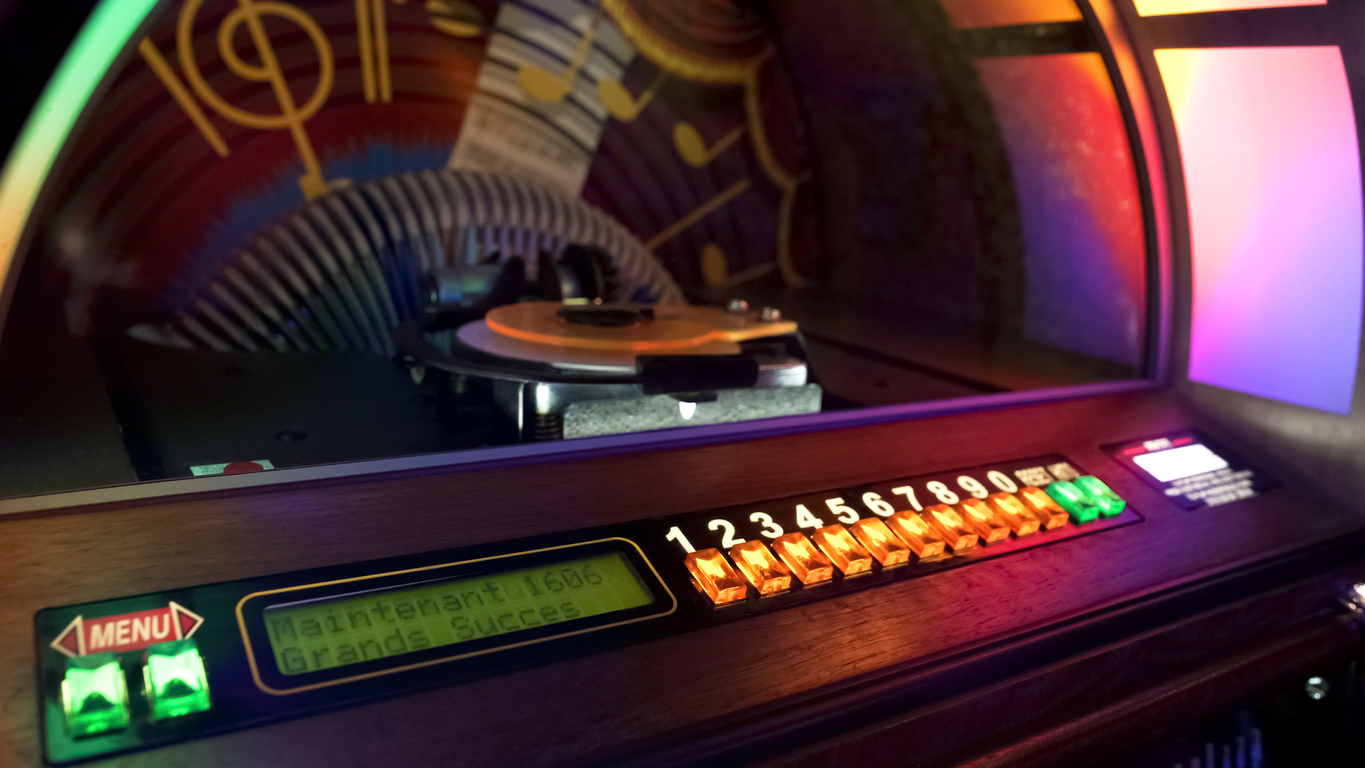 The company Singing Machine was founded in 1982 by Eddie Steele as a company that would be producing both professional and semi-professional karaoke machines. When technology changes hit the consumer market in the late 1980s and prices for manufacturing dropped, Eddie saw a market for home karaoke machines.

Singing Machine became the first company in the United States to offer karaoke products that were designed to be used at home, and the resultant popularity speaks for itself. Singing Machine became so popular that in 2002 they managed to get a spot in Business Week’s Hot Growth Companies.

Currently, Singing Machine is the leader in the production and sale of home karaoke machines in North America and they have grown at a staggering rate of 20% every year. They offer the industry’s widest line of home karaoke machines as well as boasting a huge number of karaoke accessories and musical products and price points that most consumers find affordable. They also offer over 14,000 songs for streaming and downloading with apps that are available on both iOS and on Android mobile produc 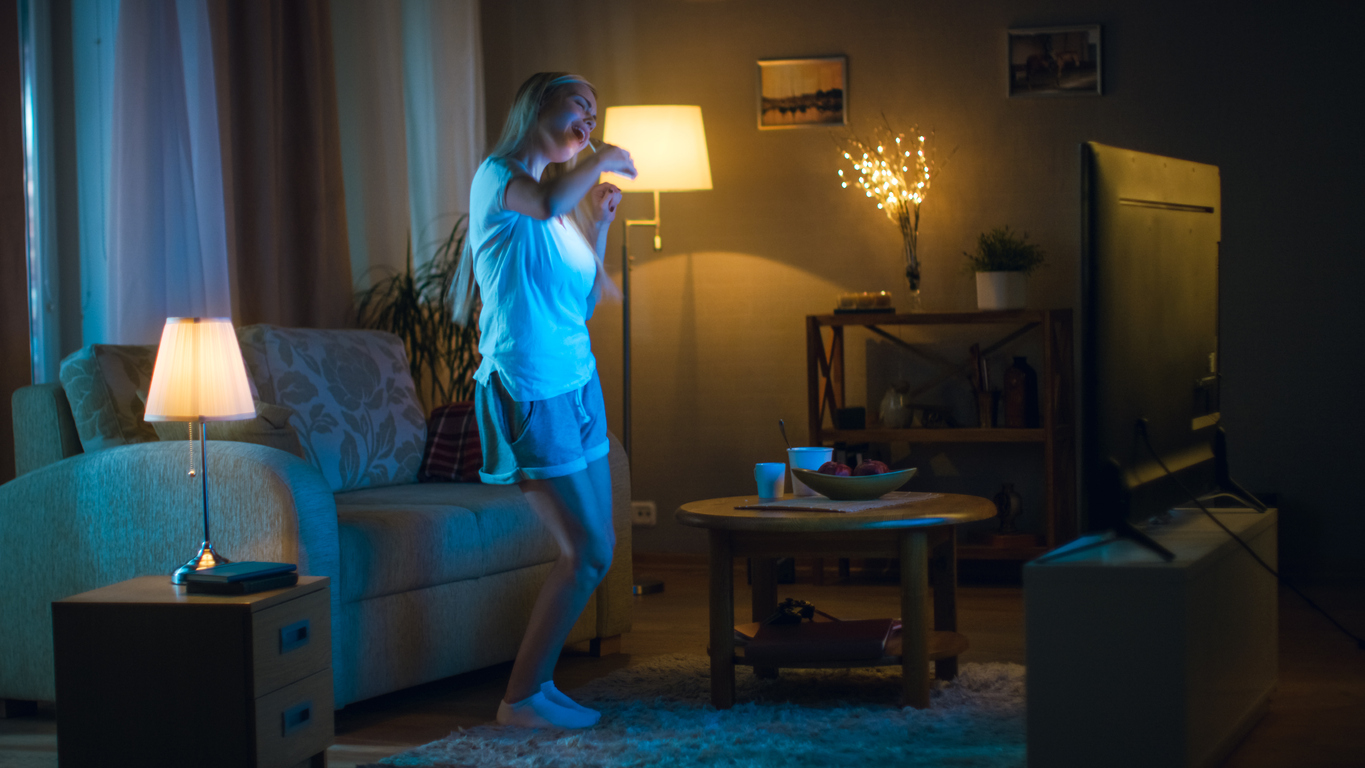 One of Singing Machine’s most popular and highly regarded products is their SML-385 Top Loading CDG Karaoke System. The system features two seperate microphone jacks, auto voice control, and includes a powerful built in speaker that regularly receives good reviews. For singers who want to bring something extra to their karaoke party the machine also has the ability to control echo and has LED lights around the volume dial for additional glowing effects. If you prefer to use another audio device rather than a CD, there’s also a line in for connecting another MP3 player.

The system regularly receives positive reviews on Amazon and is at a low enough price point for most consumers to be able to afford it without having to spend too much of their monthly income. The most common negative reviews for this system are that the customer service is not all that it could be, so if you are someone who relies on receiving good customer service than this might not be the product for you. Another issue reported is that the lyrics that show on a screen aren’t always correct, something to bear in mind when choosing a karaoke system.